We work in close partnership with our clients to help build their brand. Here are some of our satisfied customers: 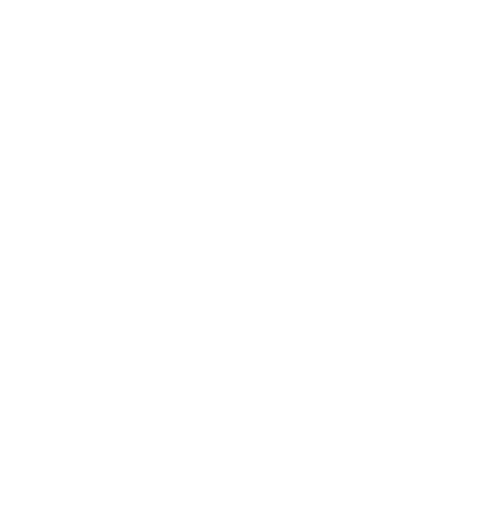 ISPA Store Fixtures has developed an environment of teamwork, cooperation and trust. Our decades in business have allowed us to build a culture of mutual respect both internally and externally. 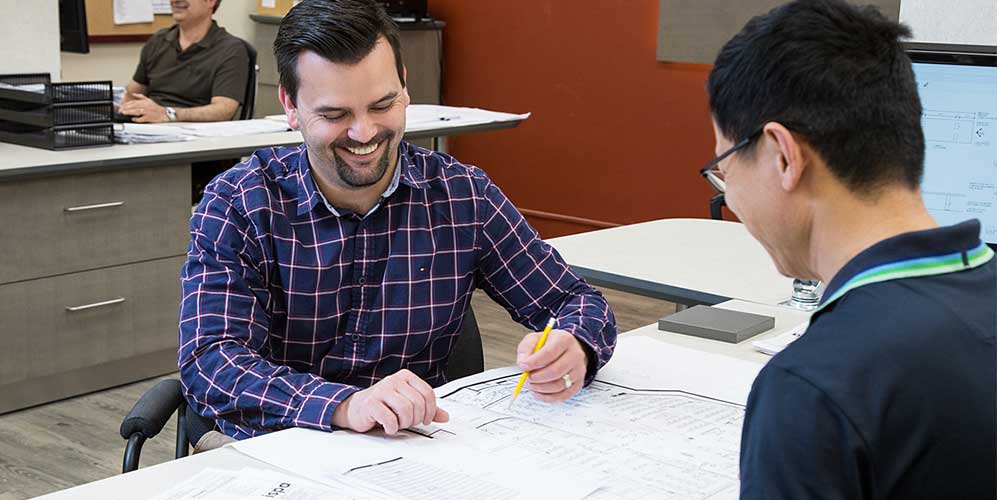 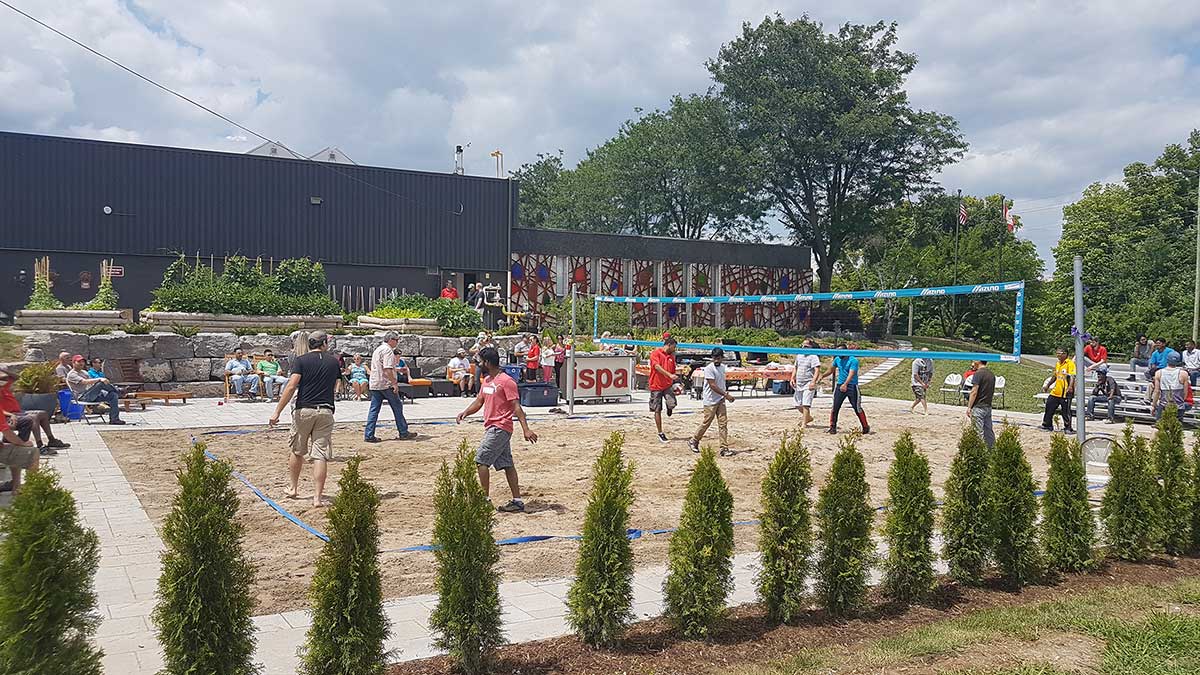 ISPA Store Fixtures recently introduced a 180-sq ft green wall in our reception area. We pride ourselves on our dedication to sustainability and our living wall is just another step towards improving our green practices and reducing our carbon footprint. 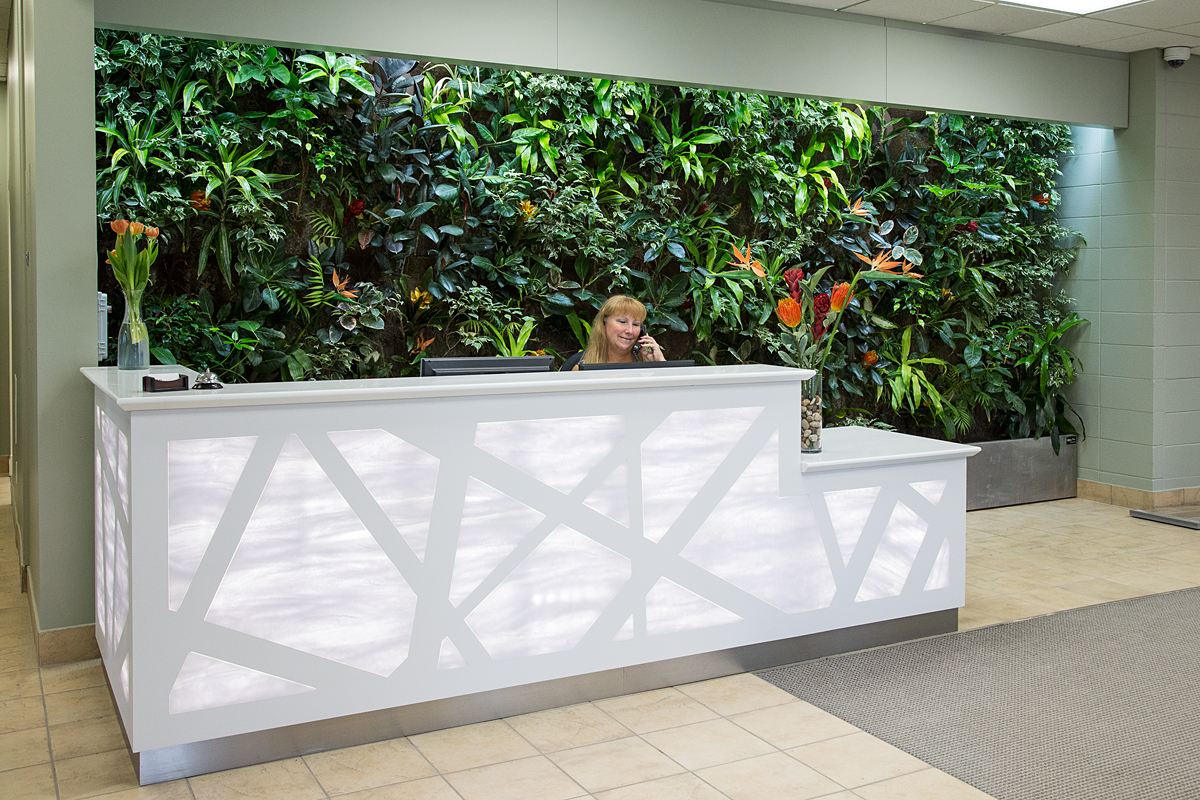 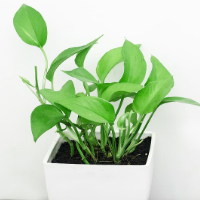 Something New & Exciting Is Taking Shape!

ISPA Group announces the creation of a new division: The Problem: How do we know if the air we are breathing in our indoor work environment […] 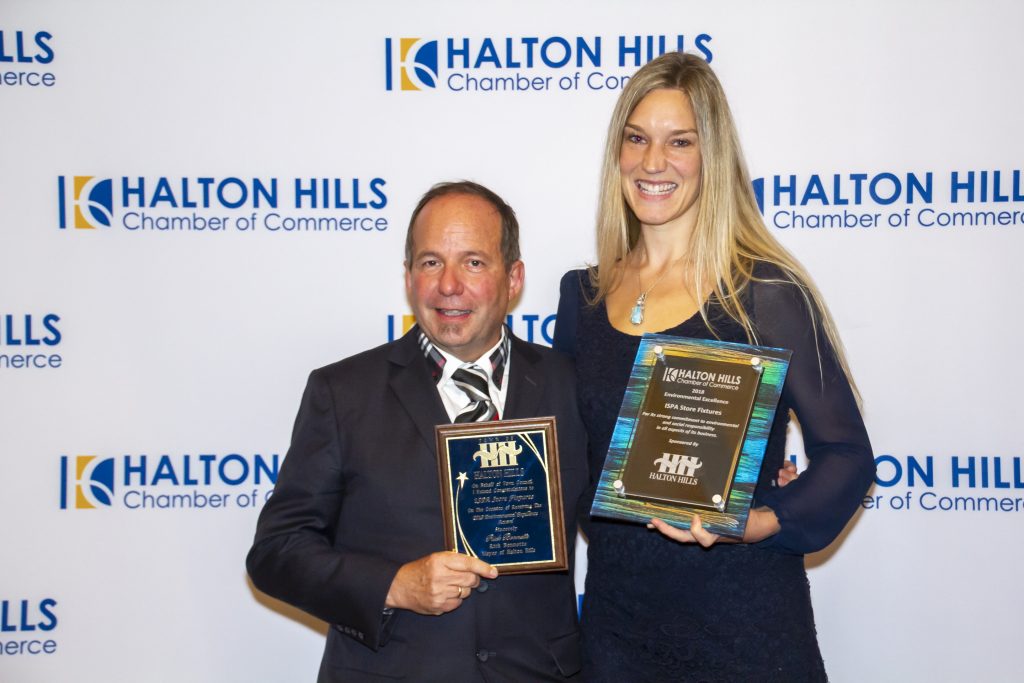 ISPA was recently named the recipient of the Halton Hills Chamber of Commerce Environmental Excellence Award for 2018. Nominees were evaluated on their environmental conservation efforts […] 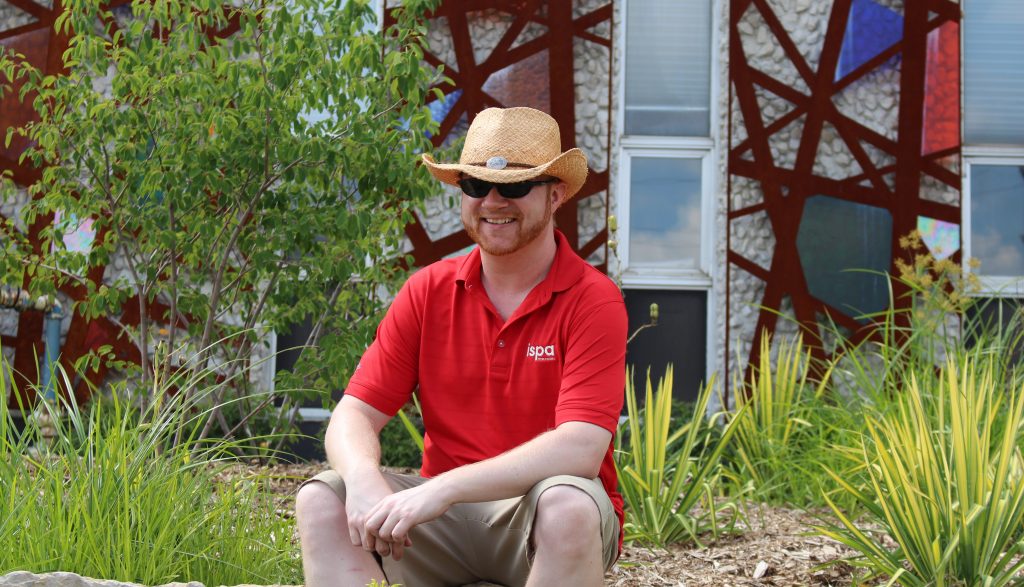 Mathew Mason, 34-year-old woodworker/assembler is finishing his third and final year as an apprentice at ISPA Store Fixtures. Mathew first joined ISPA as a stockroom keeper/shipper […] 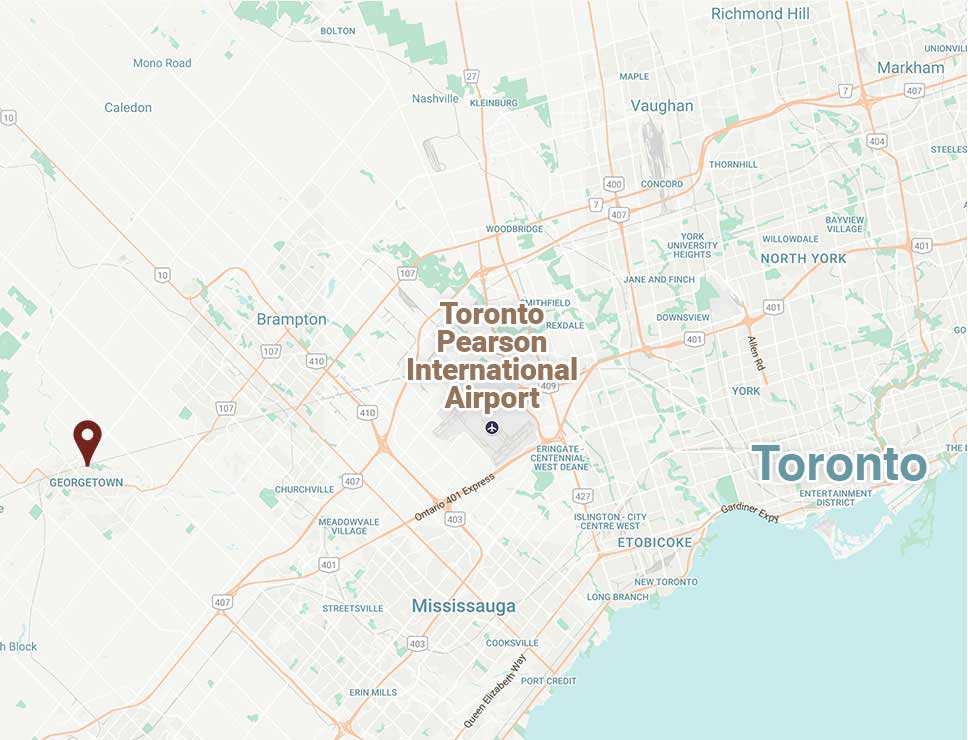 Mathew Mason, 34-year-old woodworker/assembler is finishing his third and final year as an apprentice at ISPA Store Fixtures. Mathew first joined ISPA as a stockroom keeper/shipper in 2013 with dreams of someday becoming a cabinetmaker. So when we had an apprenticeship spot open up in 2015, Mathew jumped on the opportunity. Partially funded by Mathew, and partially by the government of Ontario, Mathew joined the Conestoga College Cabinetmaker Apprenticeship Program, which required him to spend 10 months working and 2 months in the classroom each year for the next three years.

Mathew commented, “My favorite part of the program has been getting to learn new machines and the new technology that is out there. I’ve really enjoyed working at ISPA because they have great automation. I think they are the first millwork company in Canada to get the Barbaric materials handling system which loads the CNC and beam saw.” With the program coming to an end, Mathew says he’s happy to be done. “I have enjoyed learning about the different avenues I can take with my skills, but for now, I’m focusing on improving my ability to read drawings, plan, and estimate the time it takes to build something.”

We’ve had 8 apprentices come through the program at ISPA and are always excited to see how they use their new skills and knowledge to further their careers. Congratulations Mathew on your achievement.